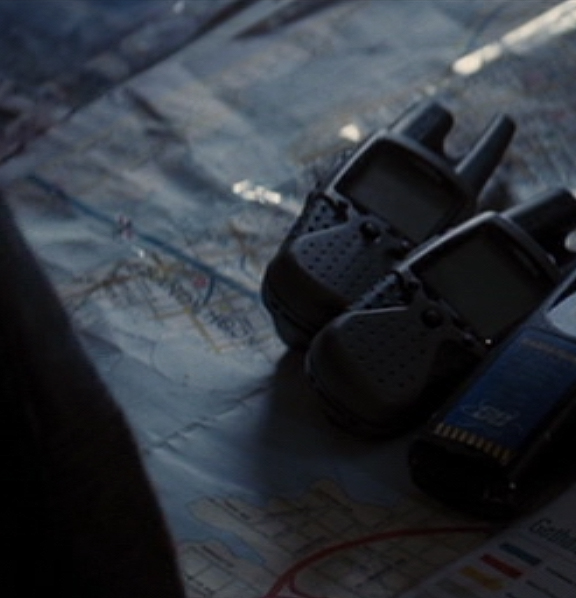 Other than the Sandy Hook village in the town of Newtown, Connecticut, I was only able to find two other places in the US named ‘Sandy Hook’. One is a beach in New Jersey, and the other is a small town in Kentucky. The only plausible explanation I can come up with right now to explain this, is that, somehow, someone involved in the production of the movie decided to use the name Sandy Hook because it is the real name of an area close to NYC and Gotham is supposed to be a fictional version of NYC. But it would be useful if someone from the production of the Batman movie could come forward and offer some explanation for what, right now,Â  seems to be a very bizarre coincidence.