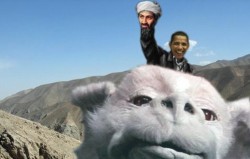 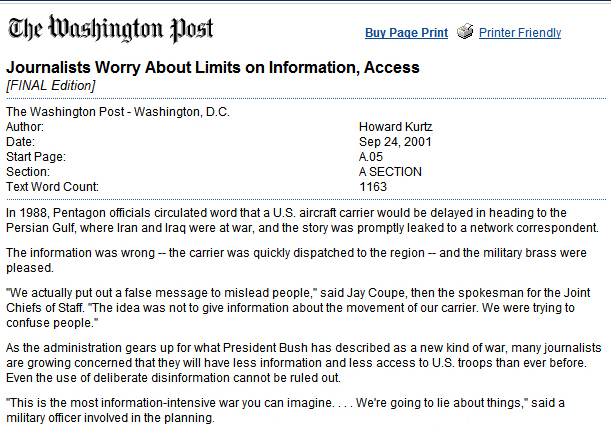 Allegations of the use of ‘human shields’ have often been made in the farcical ‘war on terror’ narrative. For someone to use an innocent civilian as a shield is rightfully understood as the epitome of cowardice and dishonor, and it is for this reason that such allegations are pulled out of the hat when Western government and military talking heads attempt to con the public with their account of military operations. The ‘human shield’ claim is a wonderful way for the governments and military forces of Imperial Western nations to justify the excesses of their trigger-happy trained killers as they ply their bloody trade in far off lands.Â  The Israeli government and military for example have often used the ‘human shield’ claim to justify the cold blooded executions of unarmed Palestinian civilians. Indeed, it is the Israeli military that has most often used Palestinians (women and children included) as human shields as they go about their task of dealing with the “Palestinian problem”.

Getting back to the ‘death’ of Osama; the entire government story, to date, is laughable. Bin Laden was ‘buried at sea’ they claim, in accordance with Muslim practice, yet according to Dr Ahmed El-Tayyeb, the sheikh of Al-Azhar (who holds the highest seat of learning in the Sunni Muslim world), Bin Ladenâ€™s sea burial constituted “a humiliating disregard for the standard Muslim practice of burying the dead.” But that, frankly, is beside the point. The point here is that the claim that Bin Laden was buried at sea comes form the same initial script that gave us the now retracted ‘human shield’ claim. It is all designed to create the ‘reality’ of a situation that did not occur. Buried at sea means that no one can see the body, and the prevarication over producing any images or other evidence that Bin Laden was actually in that house is simply an effort by the Obama government to buy some time in order to fabricate some blurry and inconclusive images of someone being killed in that house and, perhaps, some video footage of a body being dumped over the side of a US navy ship.